CPU is an electronic device and it makes temperature while it is working. Each CPU’ s highest bearable heat is set by its producer. If the limited temperature is passed then it causes many serious problems and they are CPU’s lifespan time getting low, CPU suspends and resets at random, reboot your computer system and finally CPU can be burned. So, it is essential to eliminate temperature from CPU and other electronic devices. To know the current temperature of your system, your processors temperature on both windows and mac.  you need to check it. Today I will tell you in this article how can you monitor

You can check and see the temperature of your CPU using BIOS or installing a hardware monitoring program.

See the following steps and find out the core temperature using the BIOS.

First Step:  At first you need to restart your windows PC and enter into the BIOS.

Second Step: Most of the BIOS support a built-in hardware monitor that lets you find the temperature of the PC or Laptop. You can access the BIOS by pressing most popular BIOS access keys such as F2, F10, and Del.

Third Step: After entering into the BIOS, you will find the Hardware Monitor. Separate BIOS programs have the various section and most of them are power, status, sensor, and PC health. Here you will find your core temperature.

Fourth Step: Depending on the model, the limited core temperature will different. But usually, you want the temperature less than 75°C. To determine the correct temperature, you can check your CPU documentation.

You can also check your CPU temperature using various hardware monitoring software. Included on the installation disc nowadays most of the motherboards come with hardware monitoring programs. They are also available on their websites. There is also freeware software available and you can download them that can be able to read the BIOS’s temperature readings and report them back to you. Some of the popular software of them are Open Hardware, Monitor, SpeedFan, Core Temp, HWMonitor, Real Temp and many more.

When you have downloaded or installed your chosen app then you need to run it for getting your processors temperature readout. Along with the voltage measurements and fan speeds, most of the programs will display all of the temperature readouts. Now according to your system documentation, you can check all of these against the recommended levels. Some programs may prompt you to continue before they can work and require special access to your computer’s settings to run.

You can check the core temperature on your Mac PC using a kernel extension.

Step One: Firstly you have the need to download the Speedit extension from here and install it.

Step Two: After installing, move the speedit to the user folder.

Step Three: Now start the terminal. It may drop you in the default home directory. If it does not do that then using the cd command to move to the directory that contains speedit.kext. The command is given bellow:

Step Four: To view the contents of the users directory use the ls command and confirm that the speedit.kext is there. The command is given bellow:

Step Five: After finding it here, type the bellow given command

Step Six: Now enter your admin password when terminal tells you about the security.

Step Eight: You should see the message if all went well

Step Nine: After loading the kext enter the following command to see the temperature in celsius.

Here you will find the running temperature of your CPU and that’s all.

Tags: how to check cpu temperature 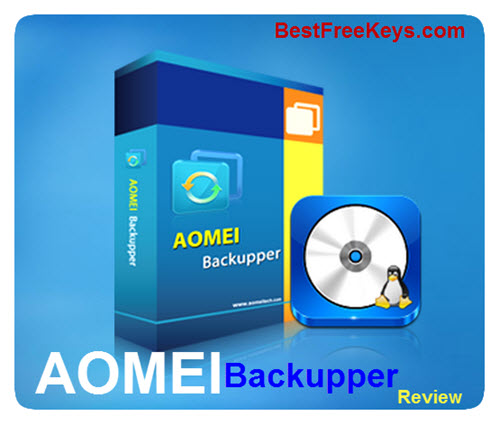 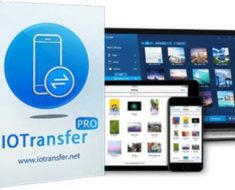